Arriving onto the scene with a fresh take on live electronic music, Jason Leech is quick to catch your attention. With the mixture of influences from Pink Floyd and Led Zeppelin to Flume and RL Grime, his eclectic sound brings something new to the table. Having opened for artists as big as GRiZ, Galantis, and Big Gigantic, he has made headway in the EDM scene with his funky jamtronica feel and an undertone of bass. Born in Morgantown, West Virginia, but currently resides in Louisville, Kentucky, he adds the perfect taste of classical piano that amplifies dynamics of songs for a keen electronic sound.

Jason’s love of music began when he started learning piano at the young age of 6. Motivated by his admiration for classical rock – once he realized he could take those songs and play them, it propelled him into perfecting an instrument so he could let out emotions that cannot be put into words. Obtaining a Bachelor’s Degree in Music Technology from California University of Pennsylvania, Jason has the tools, knowledge, and soul to create infinite melodies that will brighten our days. Having the ability to perform live on the keys while expressing himself and exploring his own creativity, along with renditions of others, drives his passion to produce and showcase his talents to the world.

Since his debut EDM keyboard set in 2017 for Brownies and Lemonade, Jason has been featured on various festival lineups such as Asteria, Interstellar, and Lost Lands. His recent collaboration projects consist of working with CloZee, LUZCID, and Zeds Dead. He has also appeared on Lizzy Jane’s and TVBOO’s podcasts to talk about his career and future projects.

His use of piano, keytar, and synthesizers keep him busy as he works on new originals and remixes for other well-known staples in the electronic scene. Constantly creating and upping the ante, he wishes to collaborate with other artists by adding piano to their tracks and positively affect more people with his talents. 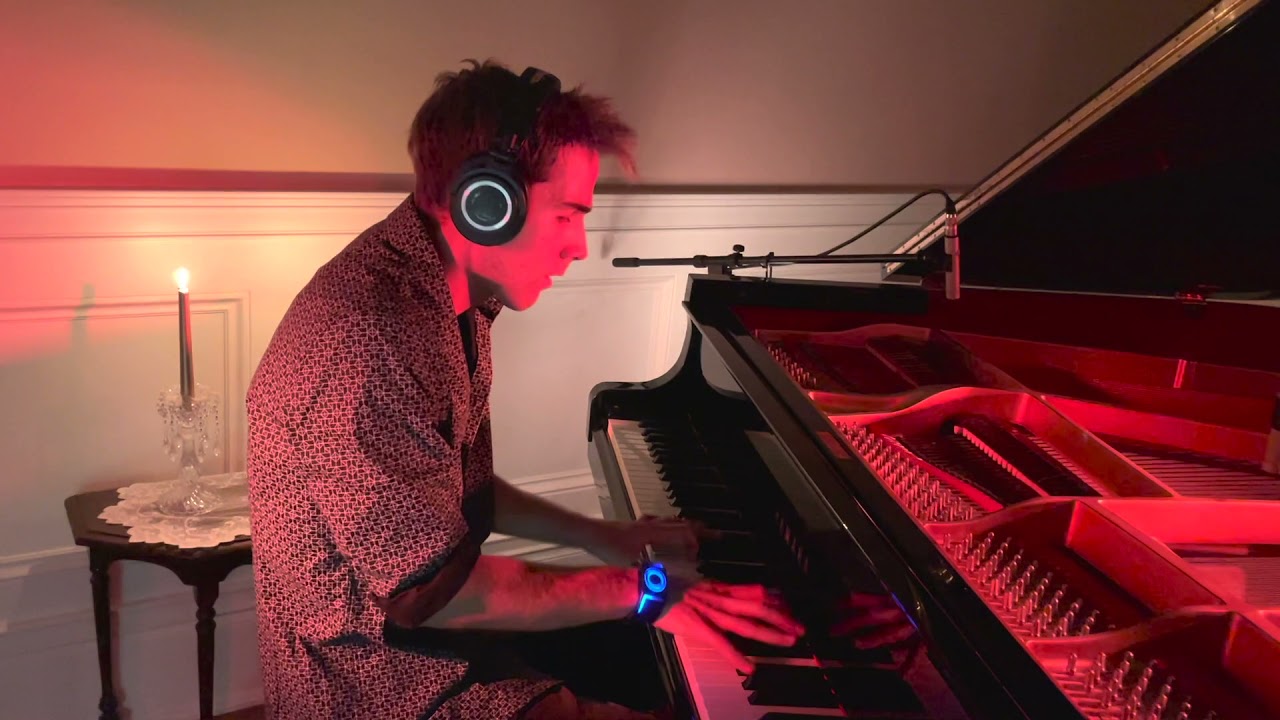 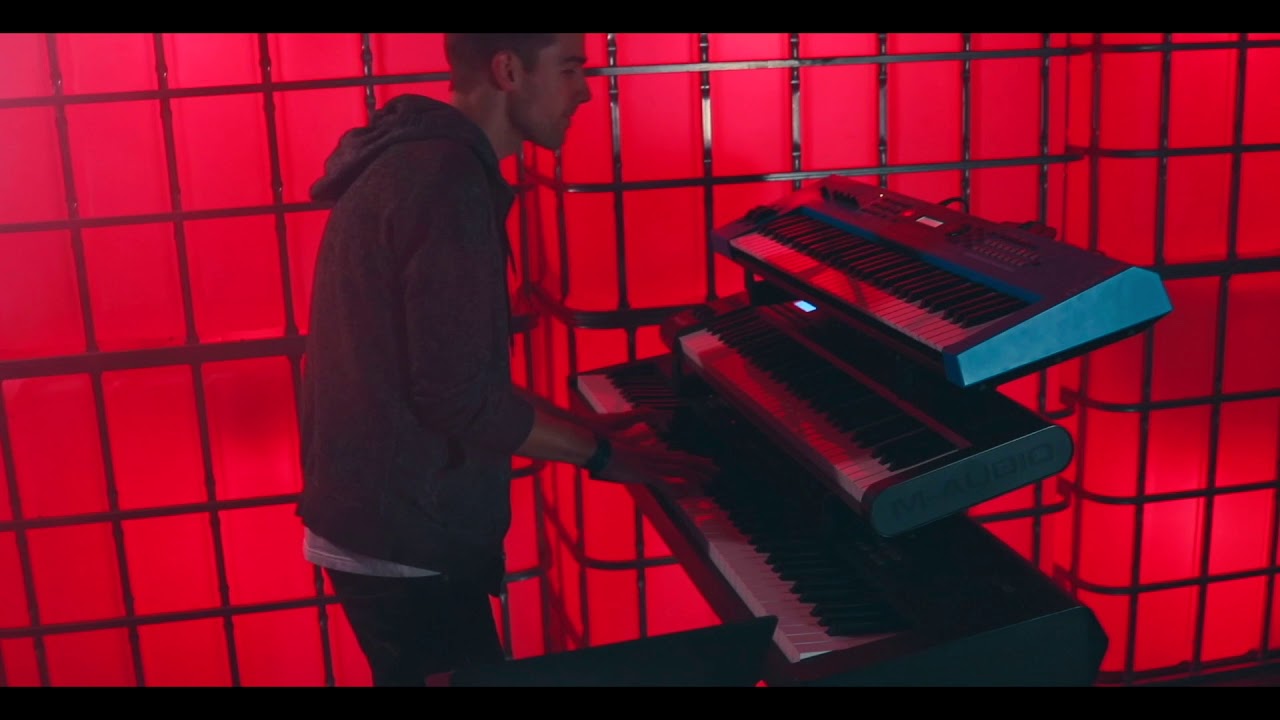 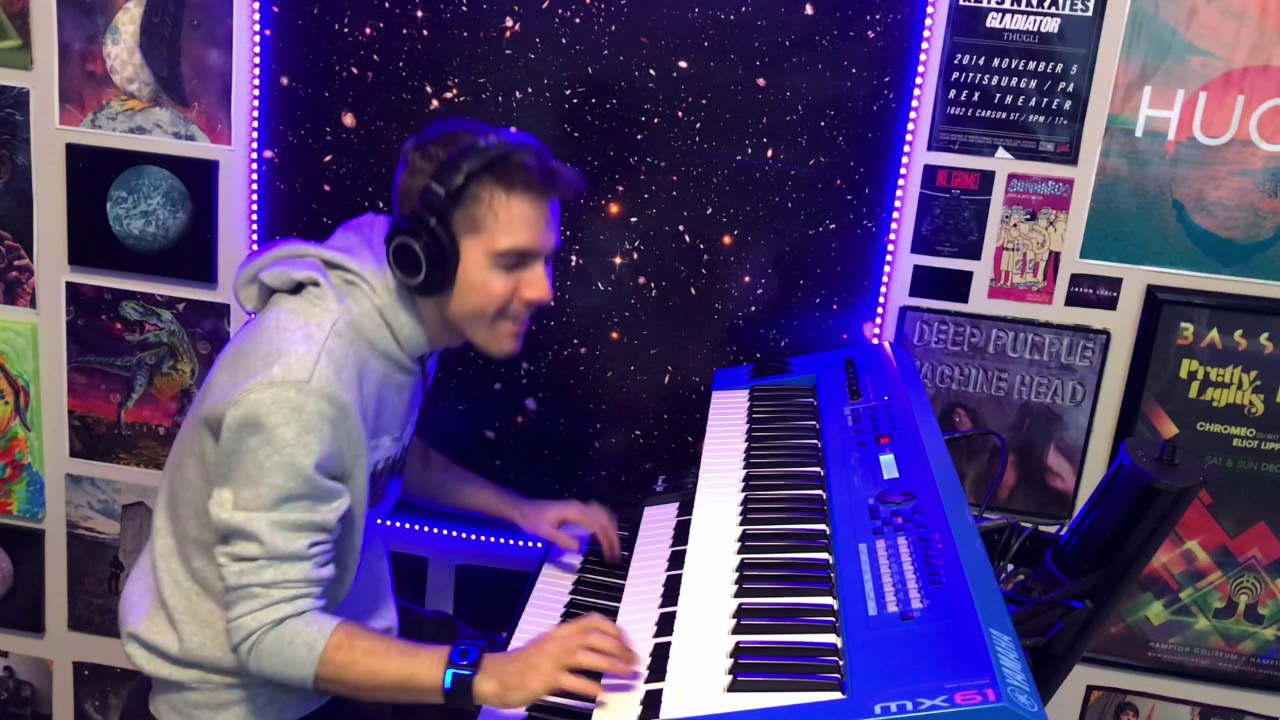 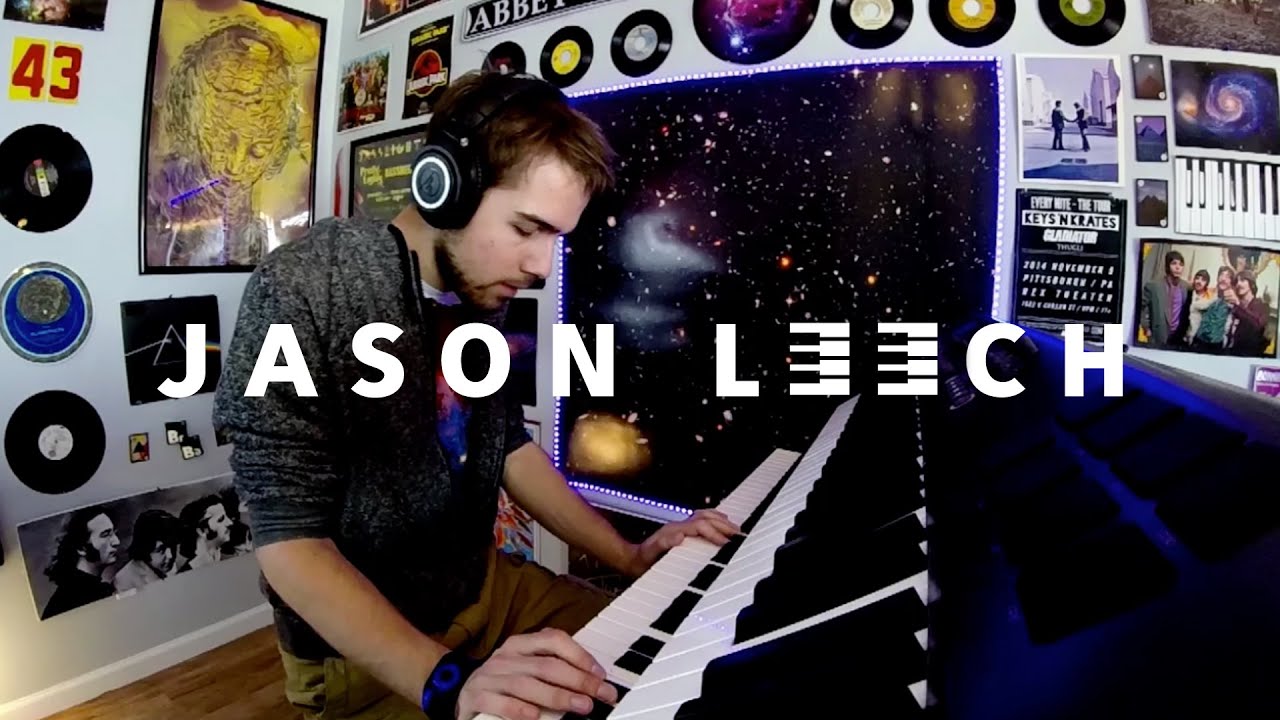 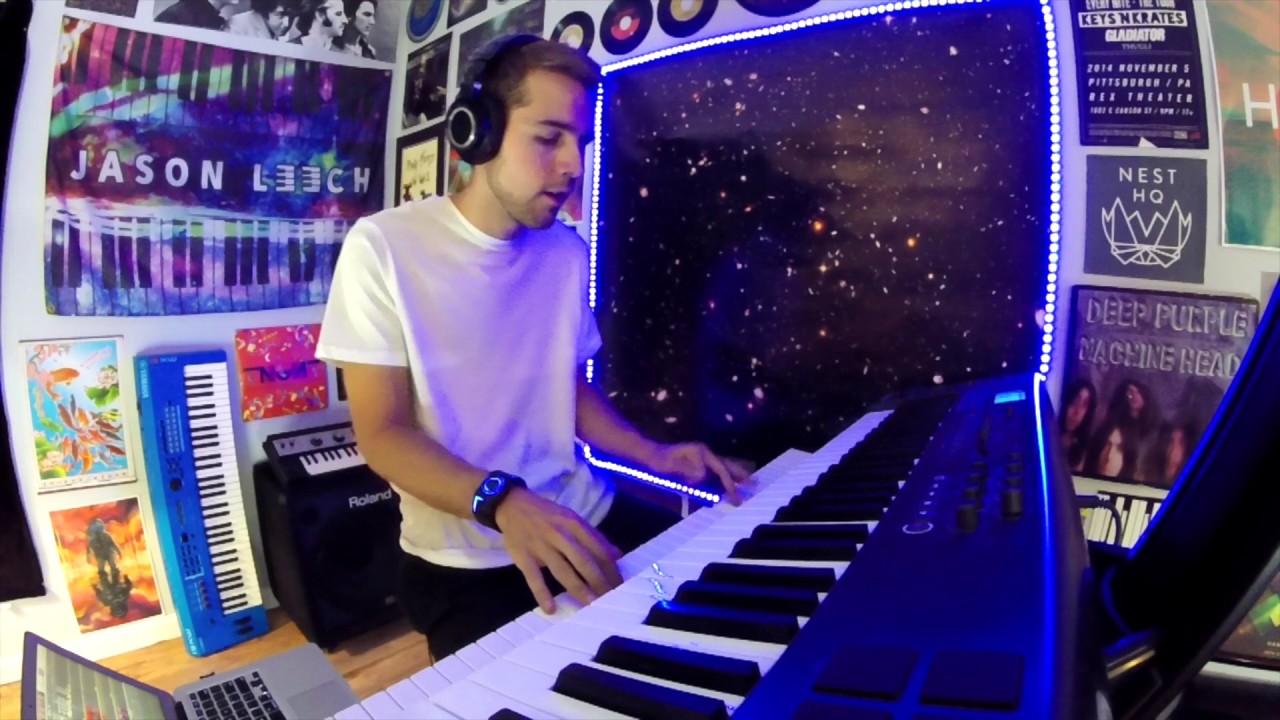 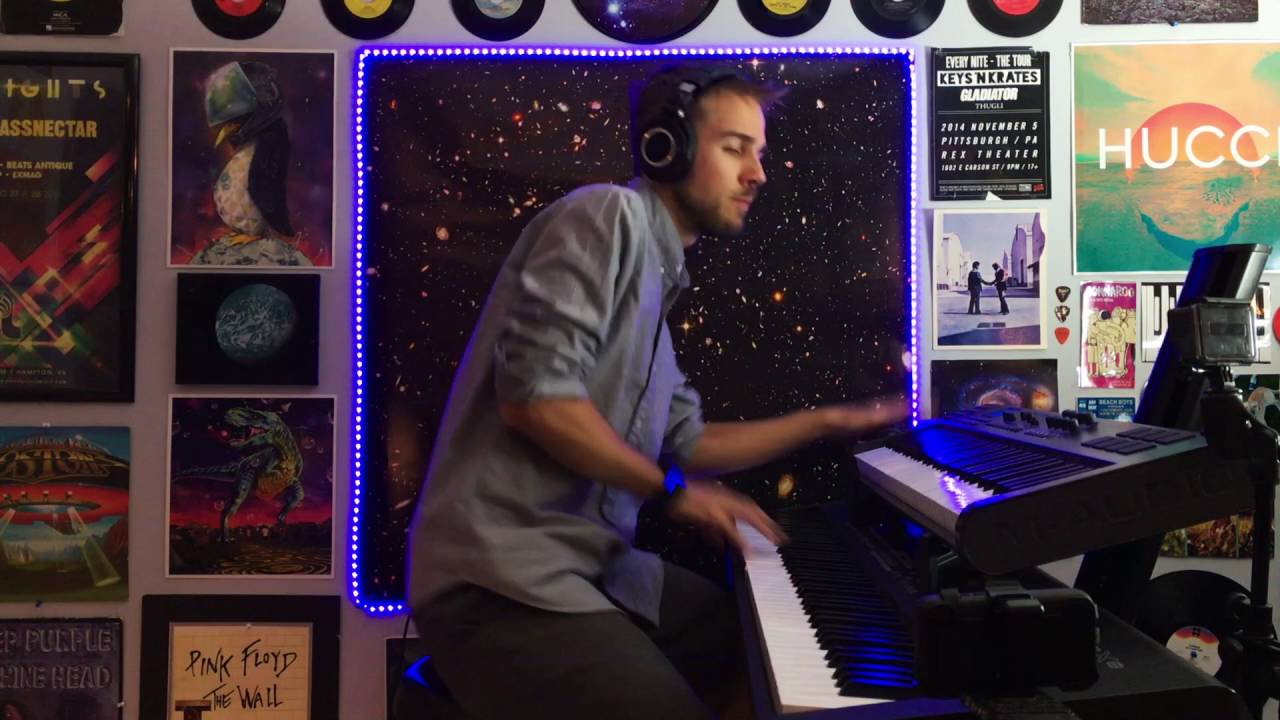 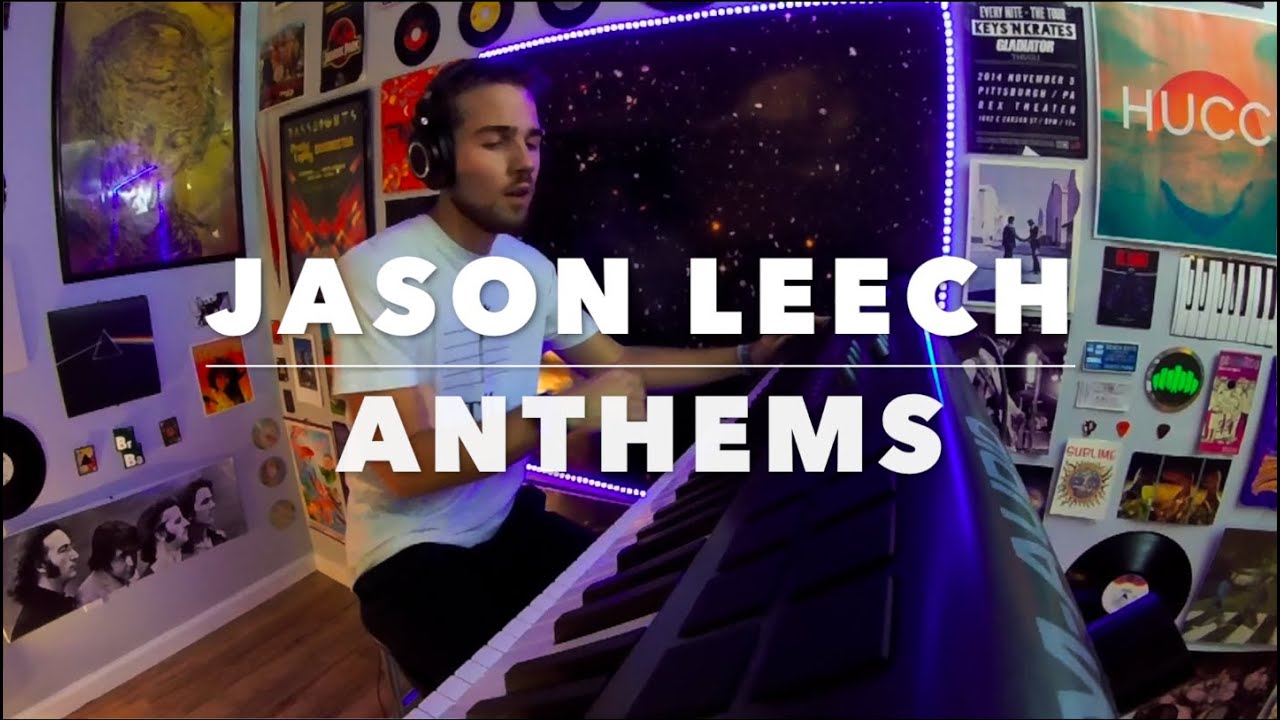 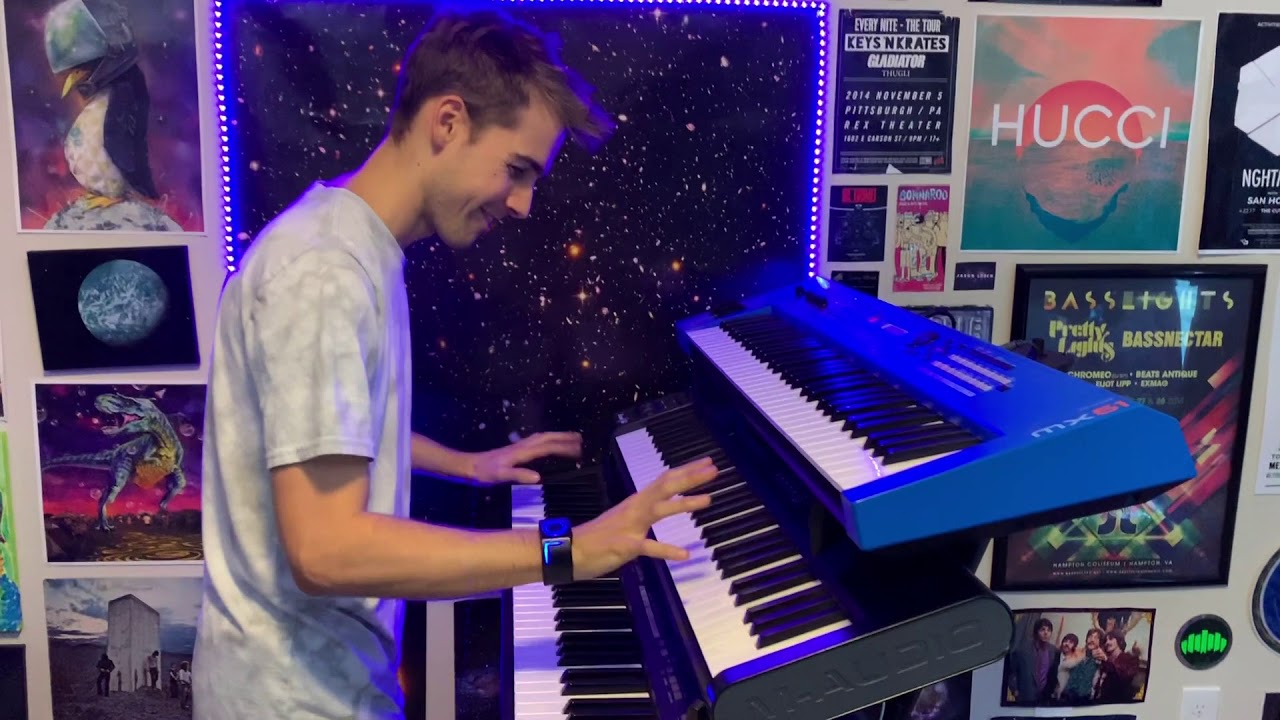 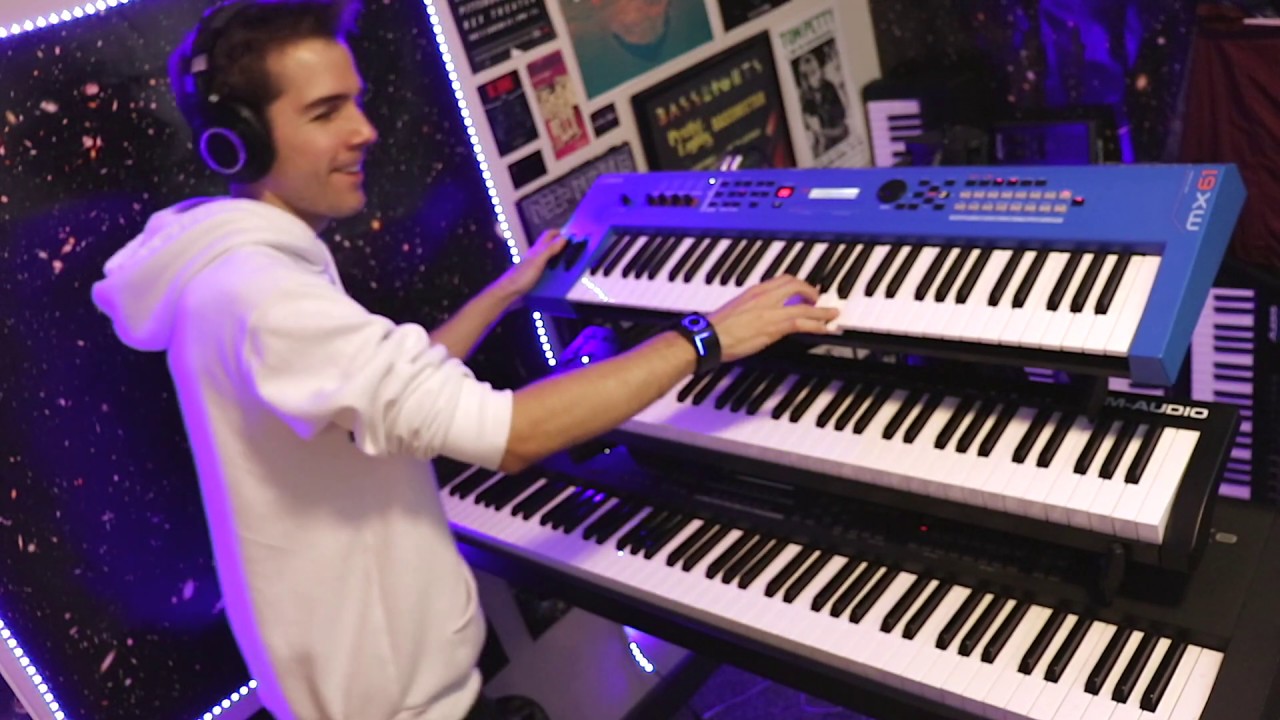 What So Not & Skrillex - GOH (feat. KLP) [Jason Leech Remix]

Upcoming (Hover over the flyers for info and tickets.)

Want to learn about music production or take up piano? I’ve recently joined Lively and you can book a one-on-one class!